Right in the very heart of Copenhagen, there is the iconic property called Shellhuset from World War 2, which provides a historical touch to an otherwise modern and central office space environment.

ATP Real Estate has the pleasure of presenting one of Copenhagen’s historic properties to those of you looking for an office lease with loads of soul, unique details and brilliant architecture. The impressive property is built for ambitious companies who want both a prestigious and functional property that can promote their business activities – and where you and your colleagues can thrive and feel at home.

The lease contains 1,338 m² of storage in the basement.

Shellhuset is located in downtown Copenhagen and extends across Kampmannsgade, Nyropsgade and Vester Farimagsgade. The property was originally designed by the architect Gerhard Rønne, and in 1932 it was the headquarters of Shell in Denmark, which is how it got its name (Shellhuset translates at ‘The Shell House’). During World War II, the property suffered an unfortunate fate as it was reduced to rubble during the so-calledShell House bombardment of 1945, when the property was the headquarters of the Gestapo in Denmark. After the end of the war, however, the property was rebuilt based on drawings from Vilhelm Lauritzen for Dansk Shell who in 2001 moved after 50 years at the address. Shellhuset has since been the head office for Advokatfirmaet Poul Schmidt (a law firm). 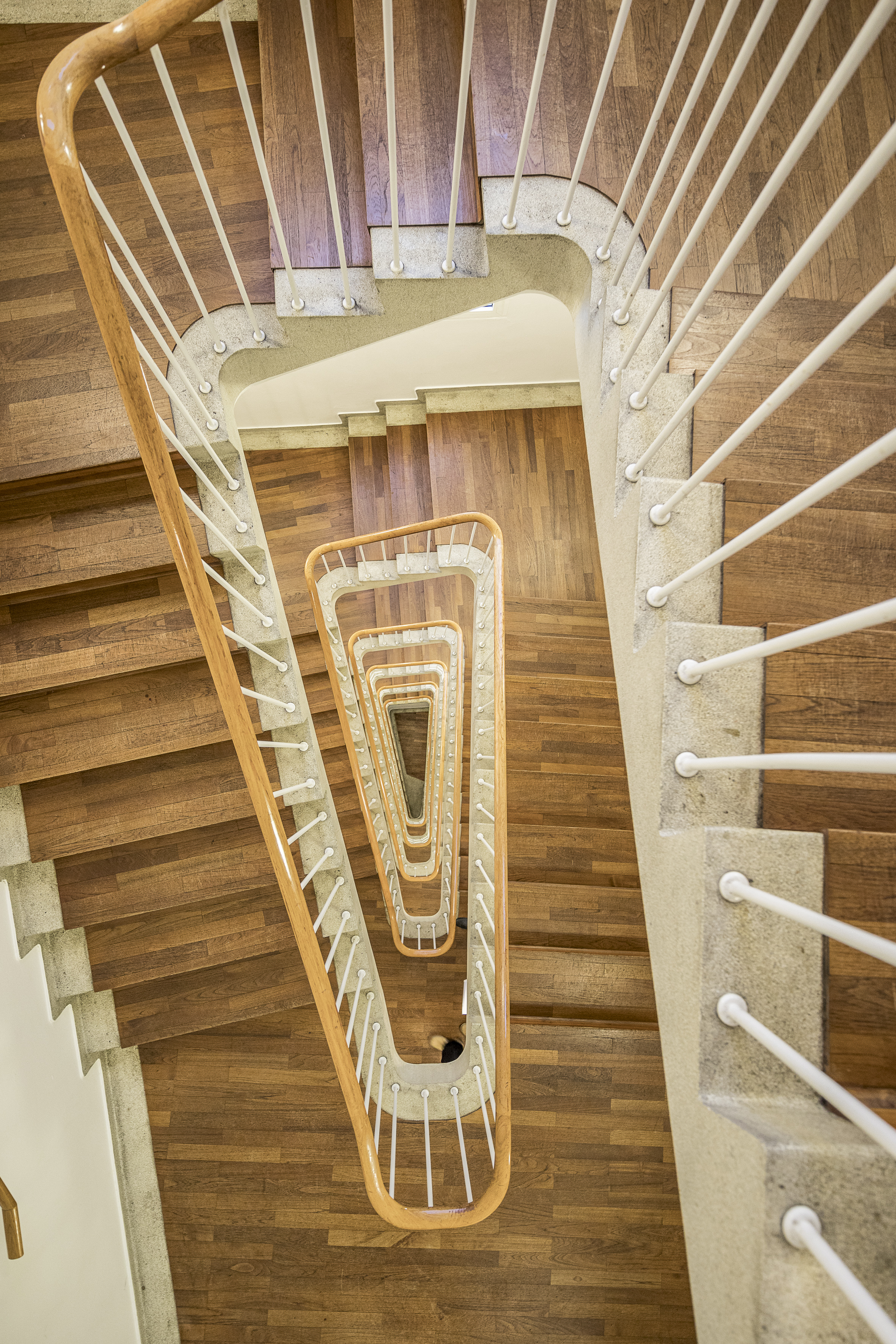 Attractive facilities all under one roof

Shellhuset offers all the facilities that a modern company might wish for – and more. Despite the many square metres, the architects have succeeded in creating some personal, stylish and cosy frameworks built of great and timeless materials. Floors 1-5 of the property contain meeting rooms and touch down spaces with spacious offices that all have fantastic lighting due to the large windows of the property, which stretch from the floors to the ceilings. On the two top floors of the property, there is a large canteen with an associated production kitchen and an exclusive meeting centre from which there is a unique view over Vesterport Station, Tivoli, Axel Towers and the rest of downtown Copenhagen. Feel the pulsating life of the city once you step out on to the large roof terrace surrounding the two top floors of the property.

I can help you

If you have questions about the lease or want to schedule a viewing, feel free to contact me. 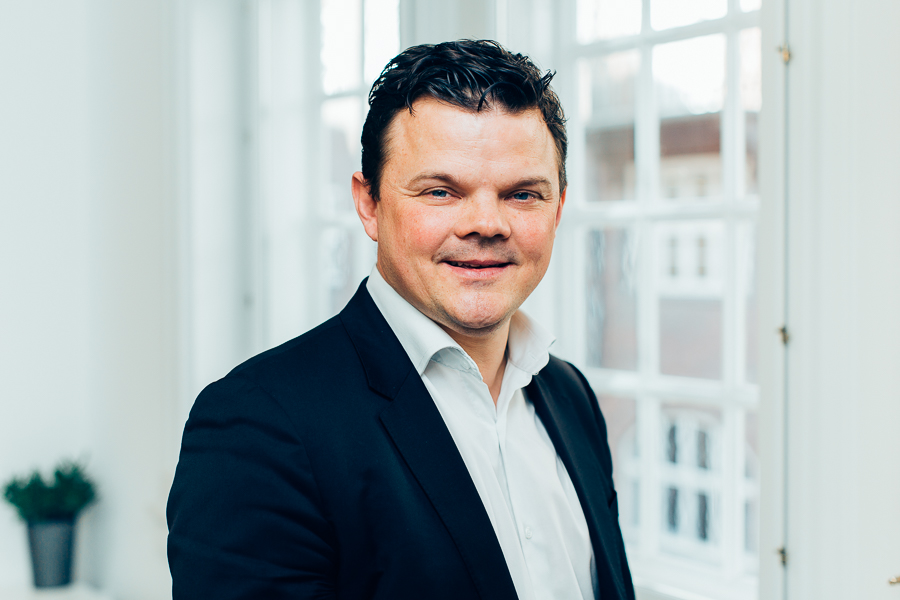 We own, operate and develop some of the most beautiful properties in Denmark. 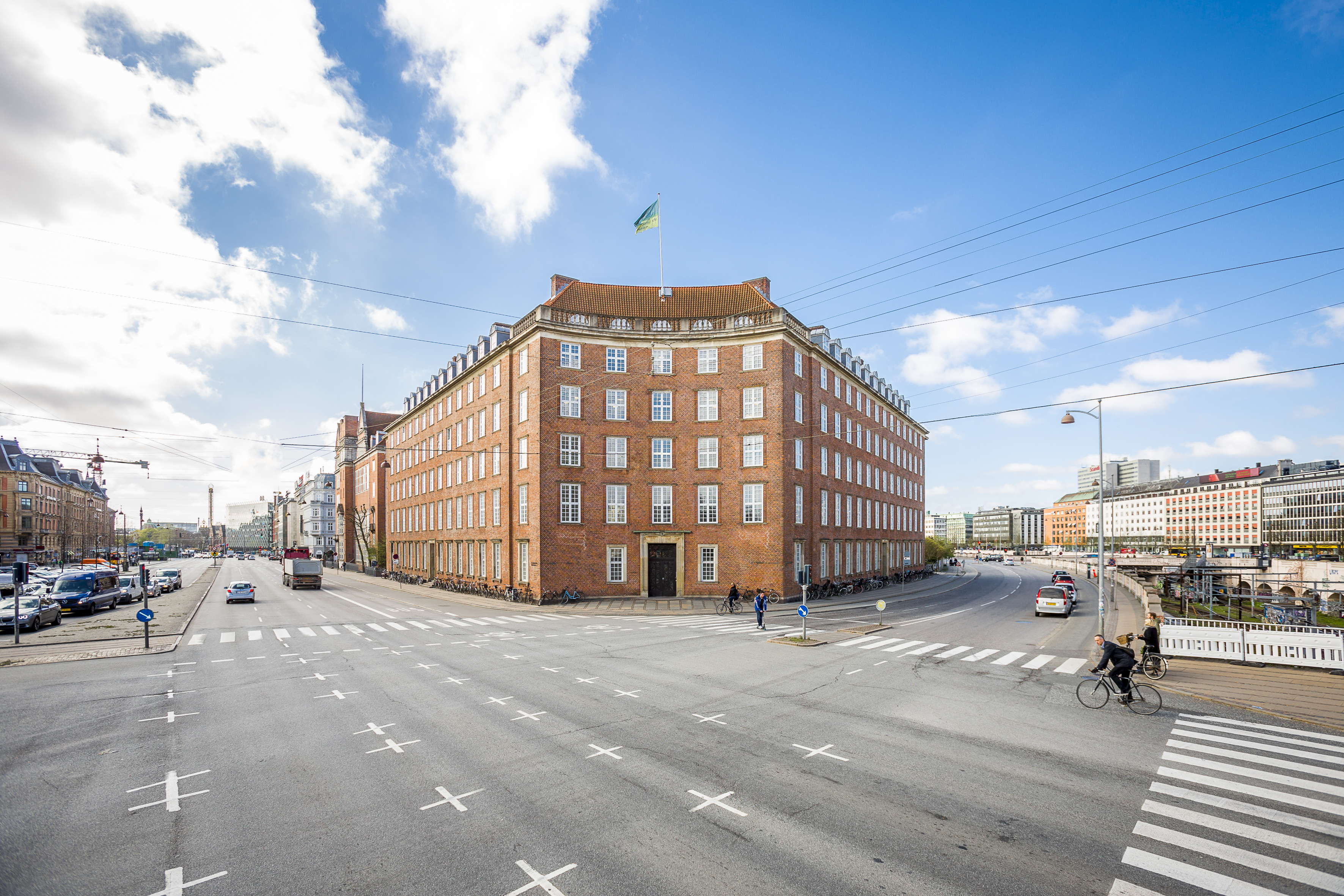 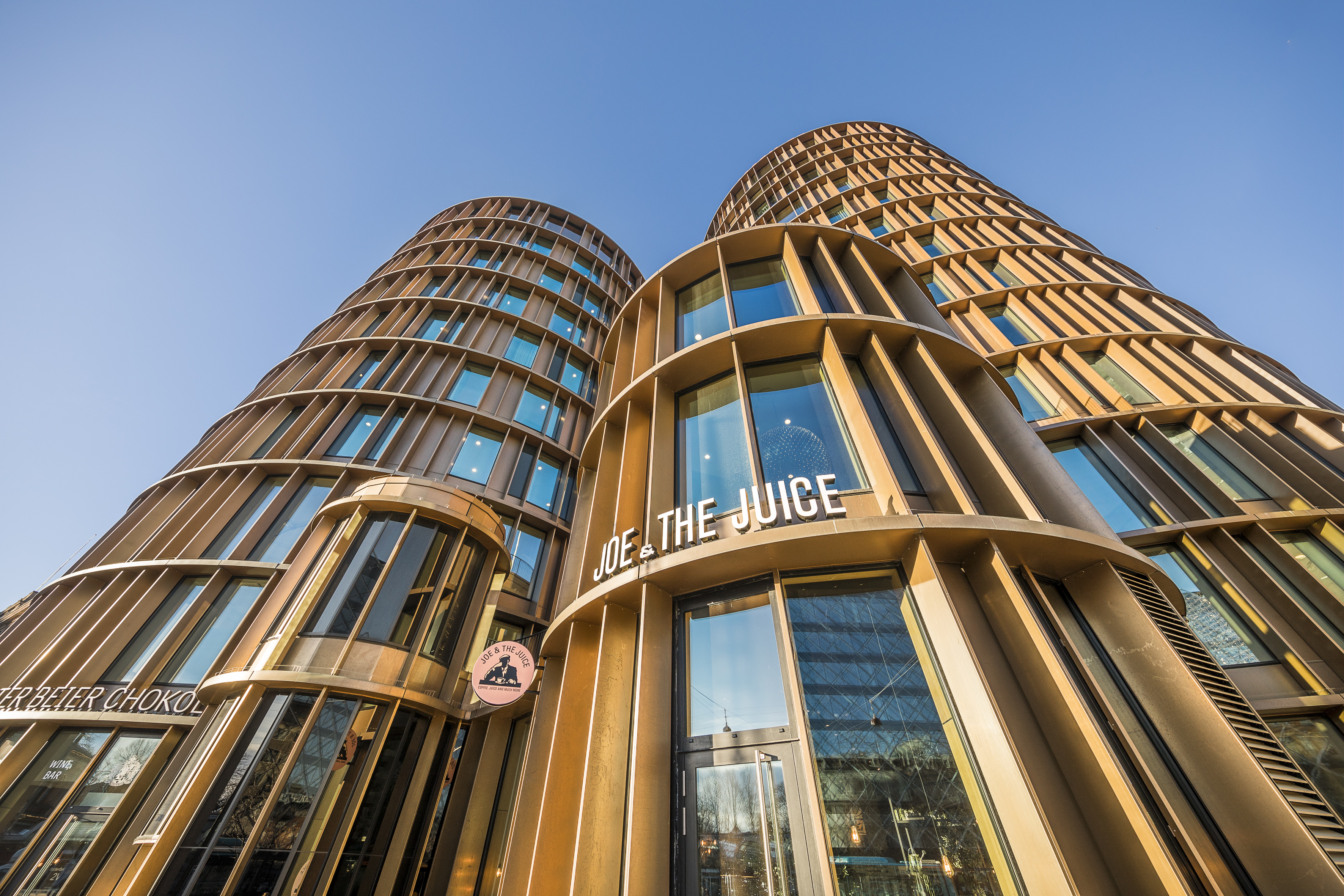